DWDP Attorneys are located in Edgemead which provides a central base from which to service our clients in Cape Town.

We have very strong ethical convictions which informs the values of the firm being based on trust, ethics and good old-fashioned hard work. Trust is exceptionally important to us. It is essential that our clients trust us to look after them.

We are very personal which means that we will take the time to get to know you and your business, if applicable, so that when you call us we won’t waste time asking for a reference number or first drawing a file to work out who you are.  Importantly we love what we do and we are good at it. 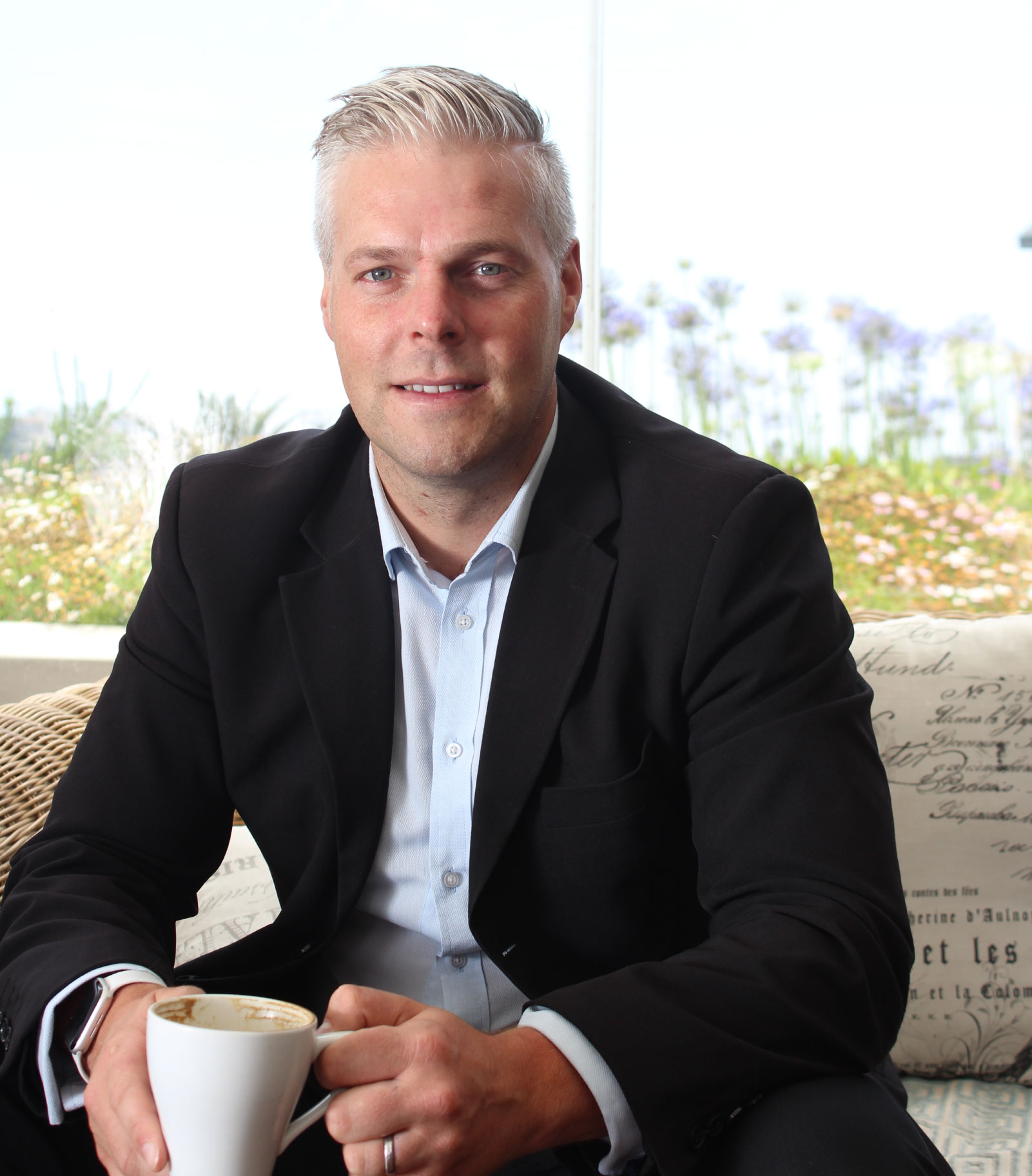 Matthew completed his BCOM LLB at UCT in 2008 after which he worked at Mazars, audit firm, as a tax consultant for 3 years. Matthew left Mazars to do his articles of clerkship in a small law firm and was admitted as an attorney in October 2012. Matthew left that firm to found De Wet Du Plessis Attorneys and subsequently DWDP attorneys where he specialises in corporate, commercial and tax matters.

Matthew is married with two young children and is very family focussed. Sleep is a luxury at the moment. He is a drummer and still enjoys a good jam now and then. He is also an adrenaline junkie who’s escapades include bungee jumps at Gouritz bridge, Bloukrans (highest in the Southern Hemisphere), Phuket, Thailand and paragliding. All Matthew needs is something high and a go pro. 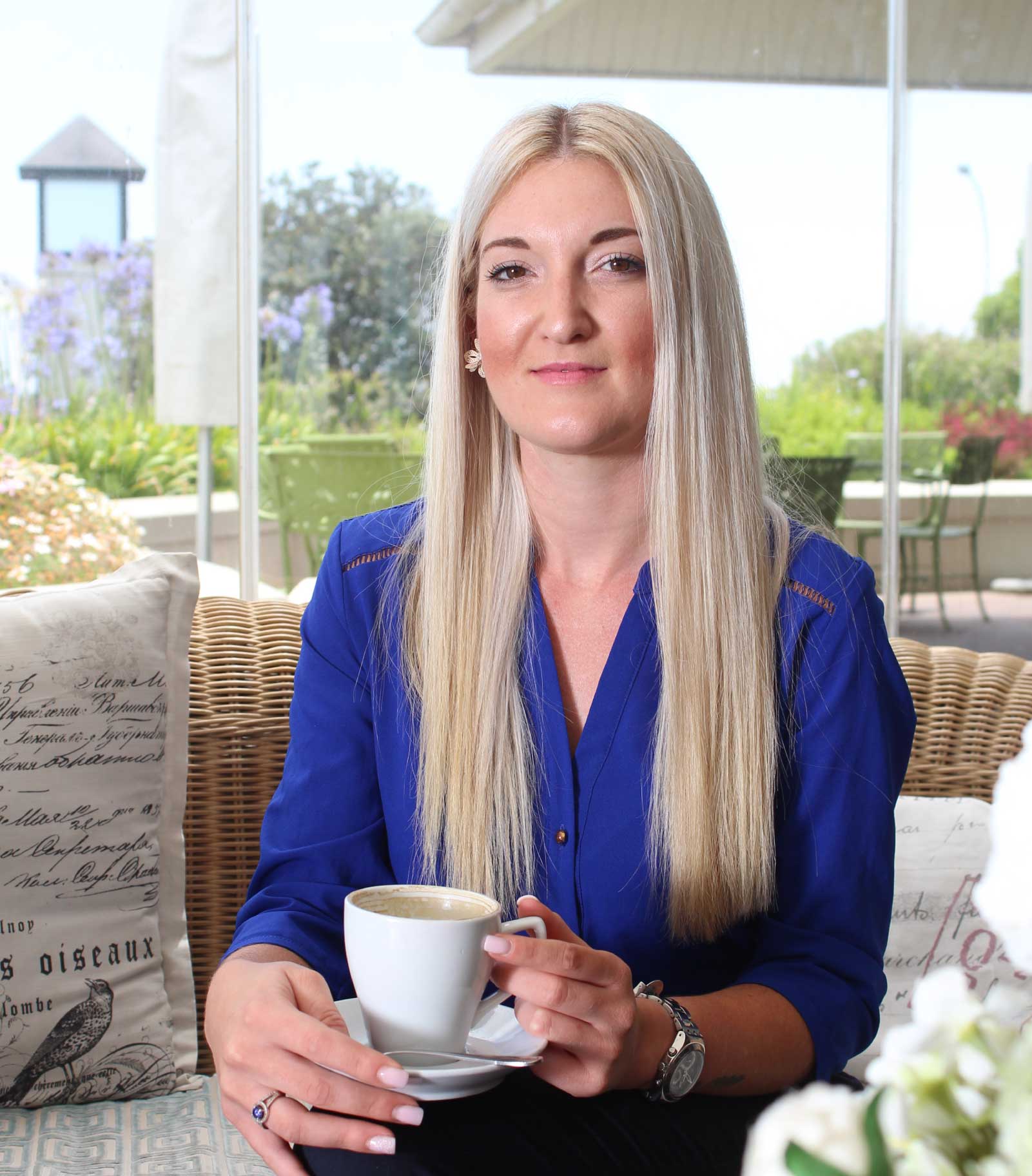 Simoné graduated from the North West University of Potchefstroom in 2016 with a BA degree in law and politics and immediately commenced her articles of clerkship while completing her LLB degree part-time.

Simoné was admitted as an attorney in August 2019, after which she joined DWDP Attorneys as an associate in the commercial department. Simoné specialises in corporate and commercial advisory as well as estate planning and administration.

Simoné lives near the beach in Melkbosstrand in order to maximise her time spent in the sea surfing. Simoné is also passionate about camping, sport shooting and running. She speaks several languages, is well travelled and due to her love for aviation, and following in the footsteps of her father, plans to obtain her private pilots’ licence.